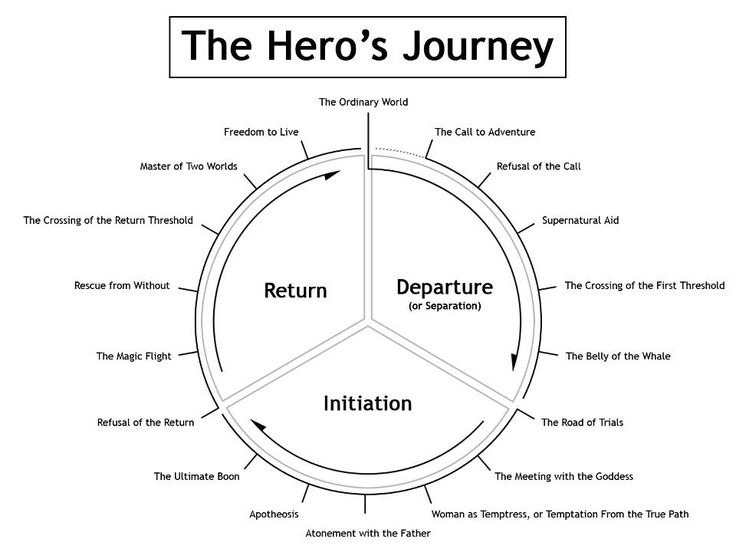 I'm Hemant Joshi. I write short stories and essays about how our lives are rapidly changing with technology